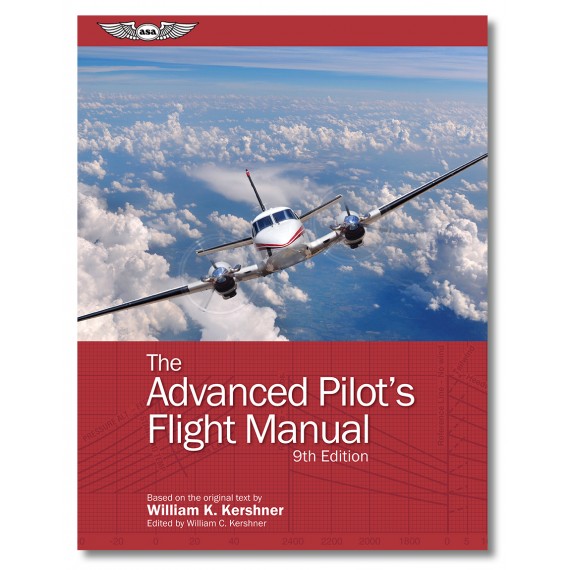 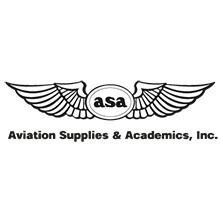 Since the first edition of this manual published in 1962, it has long been a standard reference for veteran pilots preparing for the commercial knowledge and flight tests.

The Commercial license preparation manual from Kershner's "The Flight Manuals Series." Updated and edited by his son William C. Kershner.

The Advanced Pilot’s Flight Manual has long been a standard reference for pilots transitioning to advanced models and types and preparing for the Commercial Pilot knowledge and flight tests. This book bridges the gap between theory and practical application, covering the fundamentals of airplane aerodynamics and aircraft performance. Rules of thumb are used throughout as a means of presenting a clearer picture of the recommended performance parameters, and increasing understanding of the variable factors that affect aircraft operations such as altitude and temperature. Knowledge of these thumb rules will enable pilots to maximize performance when operating faster aircraft and at higher altitudes.

Chapters are dedicated to:

With over six decades of experience as pilot-incommand in more than 100 types and models of airplanes, Bill Kershner was an FAA/General Aviation Flight Instructor of the Year, named Elder Statesman of Aviation, and inducted into the Flight Instructor Hall of Fame. His son, William C. Kershner, was soloed by his father, and holds Flight Instructor and Airline Transport Pilot certiﬁ cates. He has ﬂ own 22 types of airplanes in his over 15,000+ hours of ﬂ ight time, ranging from Cessna 150s to Boeing 777s. 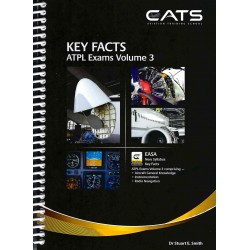 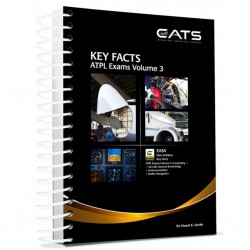 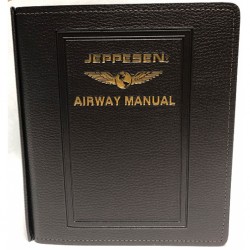 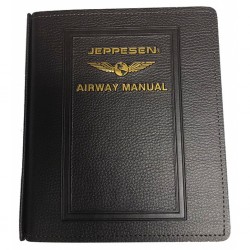 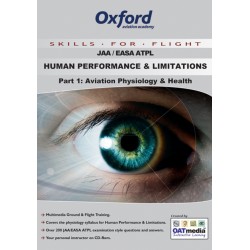 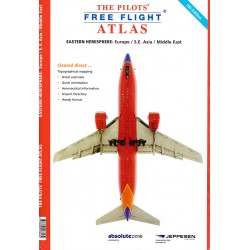 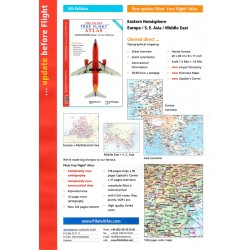 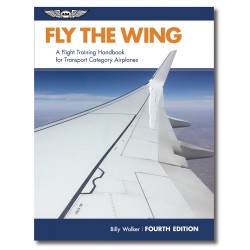 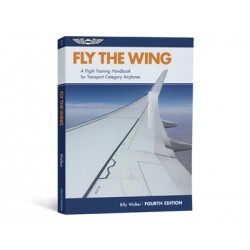 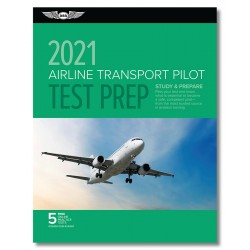 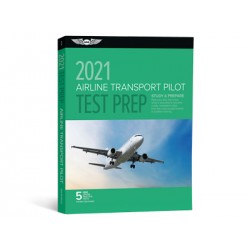 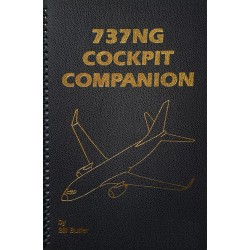 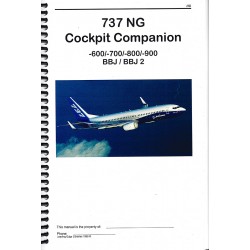 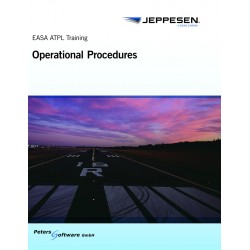 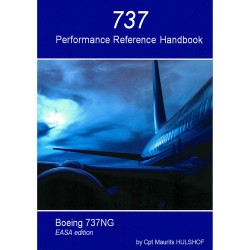 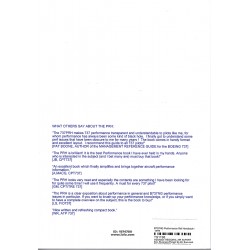 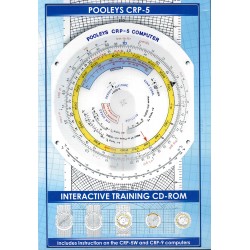 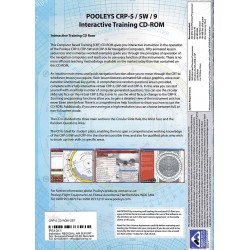 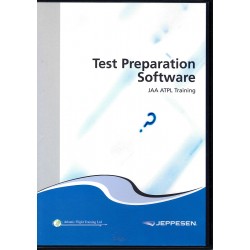 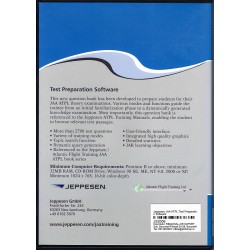 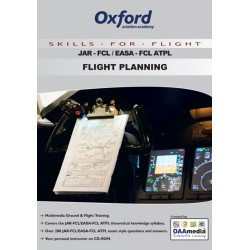 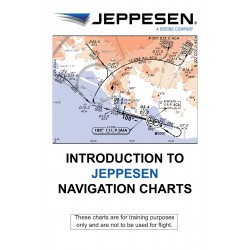 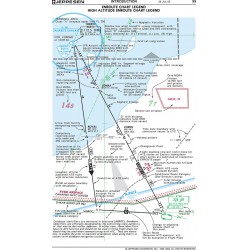 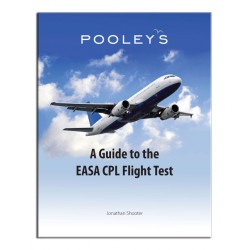 A Guide to the EASA CPL Flight Test – Jonathan Shooter 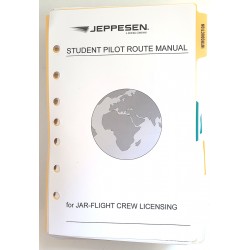 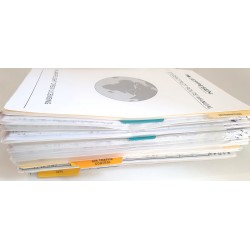