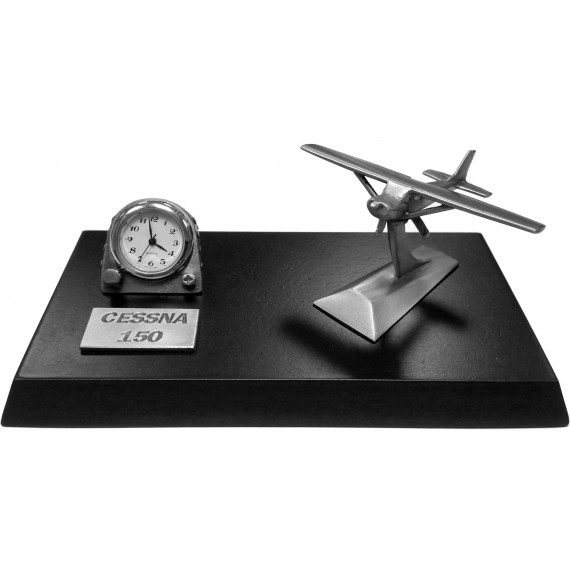 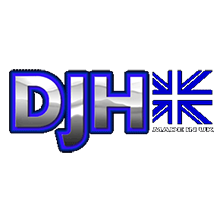 Ideal gift for entusiasts this dynamic 'in-flight' aircraft model is cast in fine english pewter and features an 'instrument panel' clock. Supplied on a wooden base with a pewter name plate and packed in an attractive gift box. The 24mm dia quartz movement clock has a replaceable battery.

The use of light aircraft expanded massively after WW2, with the Cessna, Piper and Beech companies being the main beneficiaries. The Cessna 150/172 is the world's most successful light aircraft and nearly every modern trainee pilot has flown one of these rugged trainers/tourers. Mnay novices would never have got off the ground if not for this Cessna's 'tricycle' undercarriage! 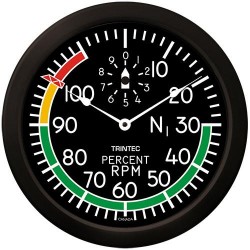 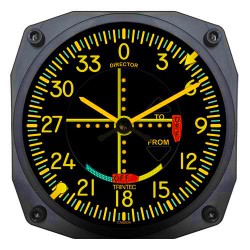 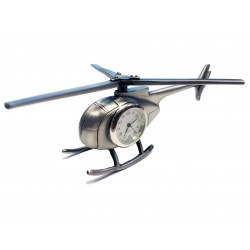 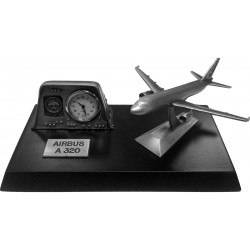 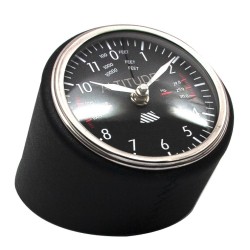 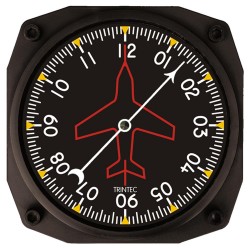 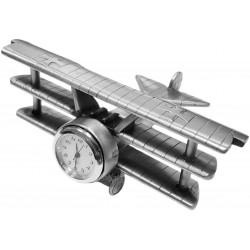 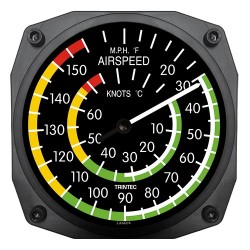 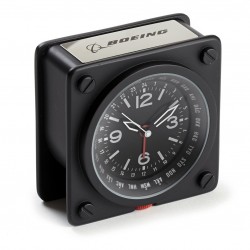 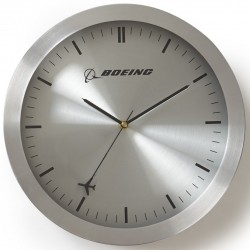 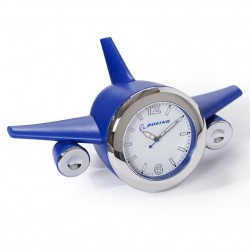