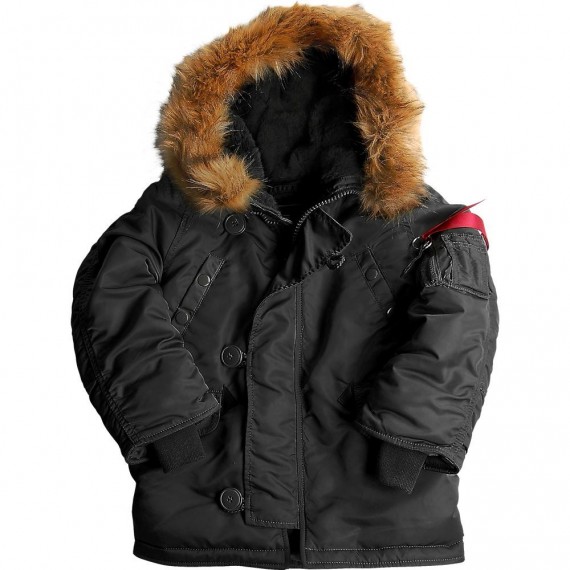 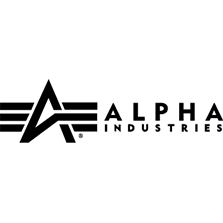 The first N-3B jackets were produced in the mid 1950s for USAF air crews who were assigned to transport troops in extremely cold climates. The parkas were originally made with a nylon outer shell and lining and a wool interlining. The interlining was changed to polyester batting in the 1970s. The long jackets became known as the “Snorkel Parka” because the fur-trimmed hood could be zipped right up leaving only a small tunnel for the wearer to look out of. The modern N-3Bs have slant packets at the chest and flap pockets lower on the coat, and a panel that fastens with loops across the zipper to keep out wind. Most modern versions use synthetic fur around the hood. The N-3B was the first jacket Alpha Industries made for the U.S. government in 1959 and we went on to produce it for the consumer market in the 1980s. Today we make several variations of the traditional N-3B.

For kids who want to match their military (or military fashion-loving) dads, the N-3B boys parka is an exact replica! This extremely warm kids snorkel jacket is made of a 100% Nylon with 100% poly-fill lining to protect against sub-freezing temperatures. The machine washable kids jacket features a zip front and button close storm flap, as well as a hood lined and trimmed with faux mouton/faux fur, just like the original. 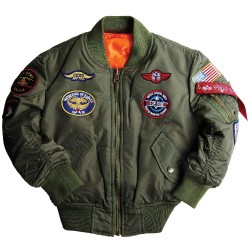 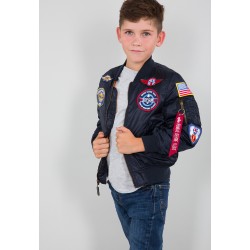 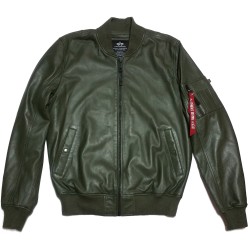 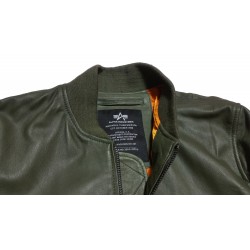 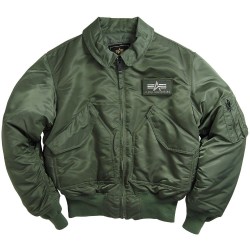 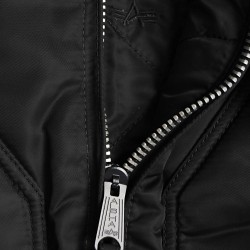 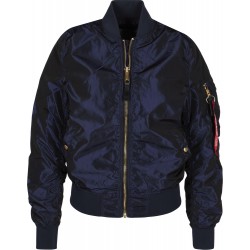 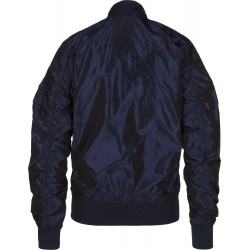 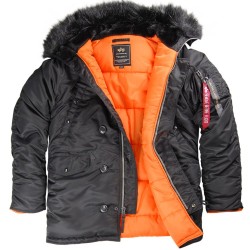 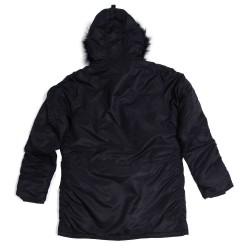 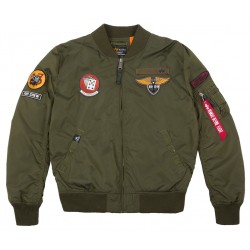 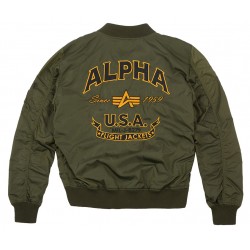 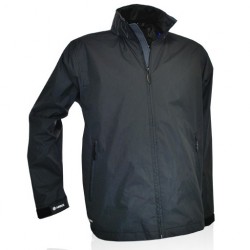 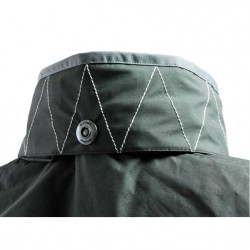 B-6 In Redskin Shearling 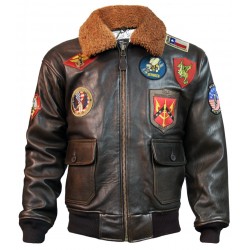 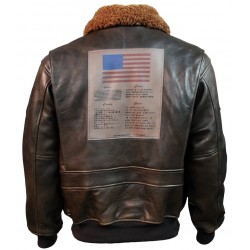 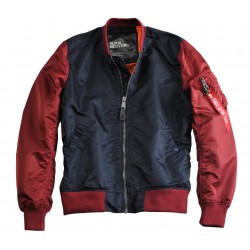 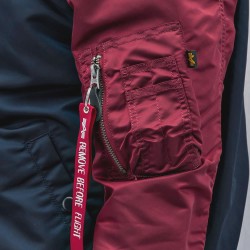 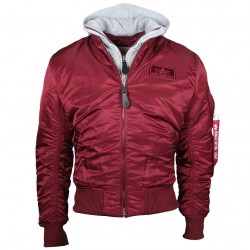 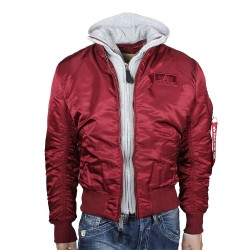 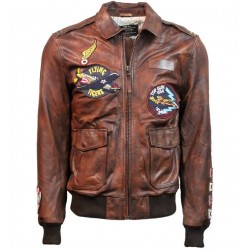 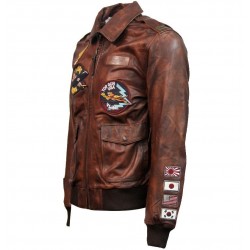 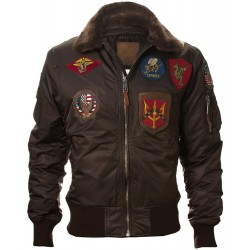 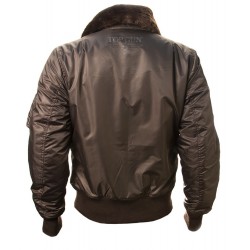 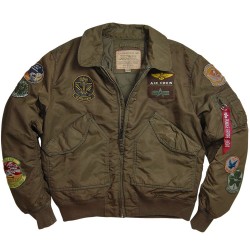 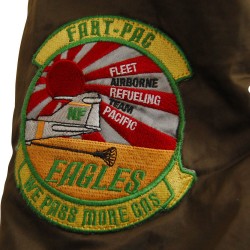 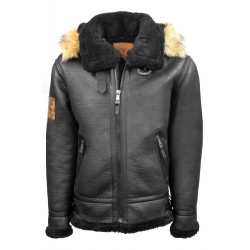 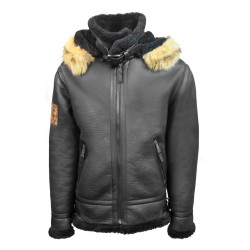