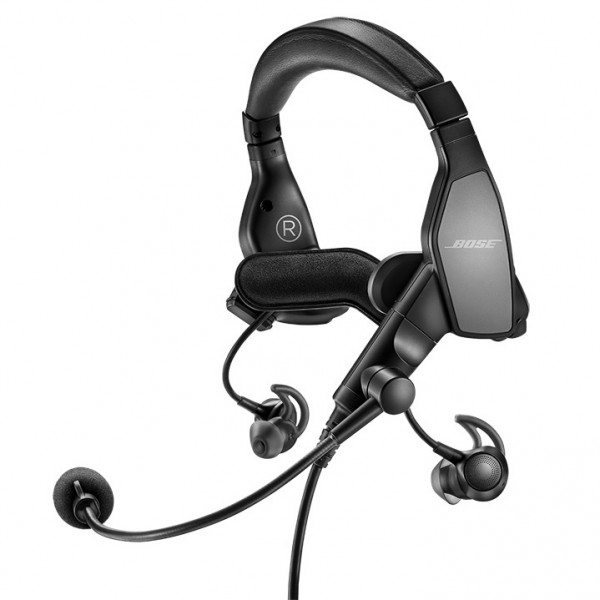 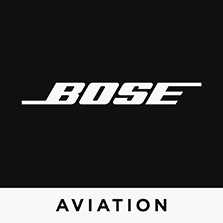 How is the ProFlight Series 2 different from the previous model?
We’ve made several improvements based on customer feedback. The most significant improvement is a thinner, lighter cable with much greater flexibility that provides improved comfort and stability, and reduces on-head weight by 0.4 ounces (11 grams). Tap control for talk-through communication has been improved. The microphone boom now includes winglets to assist in correct mic alignment and adjustment. Finally, the carry case has been improved to aid in faster stowage and transportation with the addition of a hanging loop and carabiner, and a more open internal design.

What is the difference between the ProFlight Series 2 and A20 headsets?
They are completely different headsets and have different fundamental architectures, although they share features such as Bluetooth capability, selectable stereo/mono and auto-on/auto-off. The A20 features an around-ear design and is meant for noisier aircraft, such as non-pressurized single engine models. The ProFlight Series 2 features a headbanded, in-ear design and is meant for crewed aircraft, typically pressurized and less noisy, like most jets.

Dual G/A plug (PJ 068 and 1/4-inch stereo): With this option, the headset is connected to the aircraft’s intercom via a dual plug and is not powered by the aircraft. Two AA alkaline batteries provide a minimum of 45 hours of operation while flying. This configuration is the most common version purchased by pilots.

XLR 5 pin: Often called the Airbus plug, this configuration is a mono connection to the aircraft and, depending on the installation, may be powered by the aircraft. When disconnected, the flexible power feature lets the headset switch seamlessly from aircraft power to battery power, so users experience no interruption when the headset is plugged into or unplugged from a source of power.

*Adapters are available from Bose to convert a 6 pin connector to either a dual G/A plug or a U174 for additional connection flexibility.

Can I comfortably wear glasses with the ProFlight Series 2?
Yes. The side pads rest slightly behind and above the ear, which allows you to put on and remove eyeglasses without touching the headset. You can wear almost any frames you want without sacrificing noise reduction or comfort.

How does the auto-on feature work?
Headsets that can use aircraft power (6 pin and 5 pin XLR) will automatically turn on when the aircraft power is present. A switch inside the control module battery compartment can configure this feature based on user preference.

What is TSO, and why is it important?
A Technical Standard Order (TSO) is a minimum performance standard for specified materials, parts, and appliances used on civil aircraft. When a company is authorized to manufacture a material, part, or appliance to a TSO standard, this is referred to as TSO authorization. When a company receives a TSO authorization, it is assured that the product meets these minimums in both design and production. Bose Corporation meets all, and exceeds many, TSO requirements. Receiving a TSO authorization is not an approval to install and use the authorized article in the aircraft.

2015 A20 Aviation Headset added features (note that these features are not present in all versions): 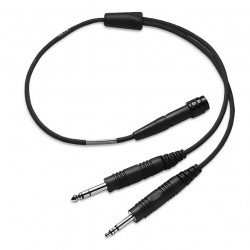 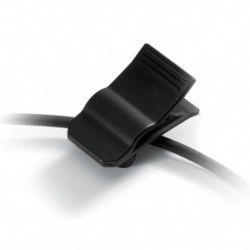 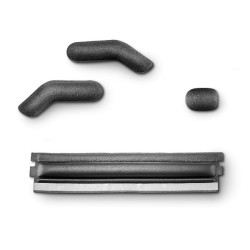 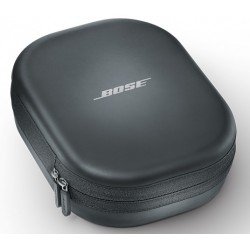 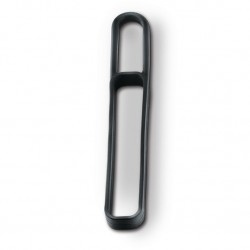 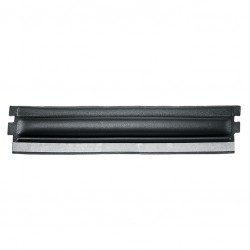 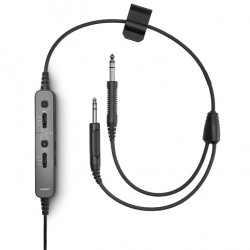 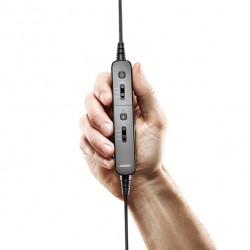 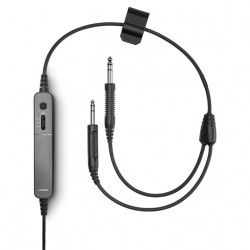 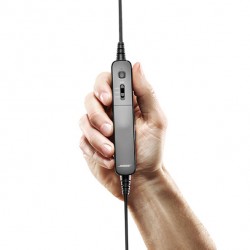 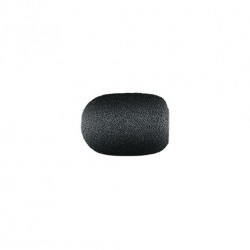 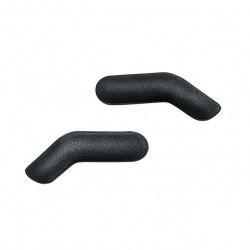 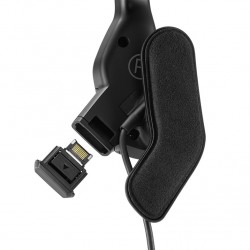 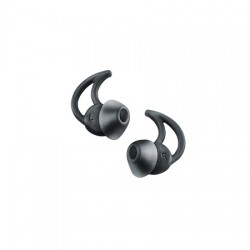 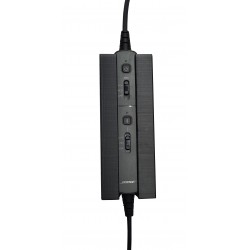 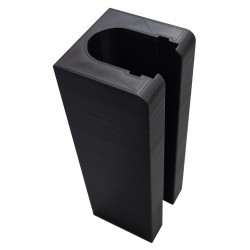 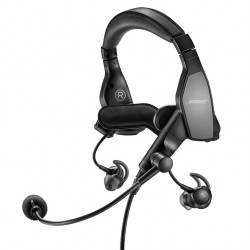 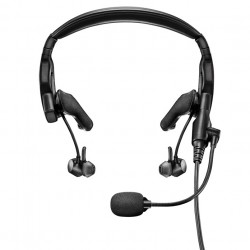