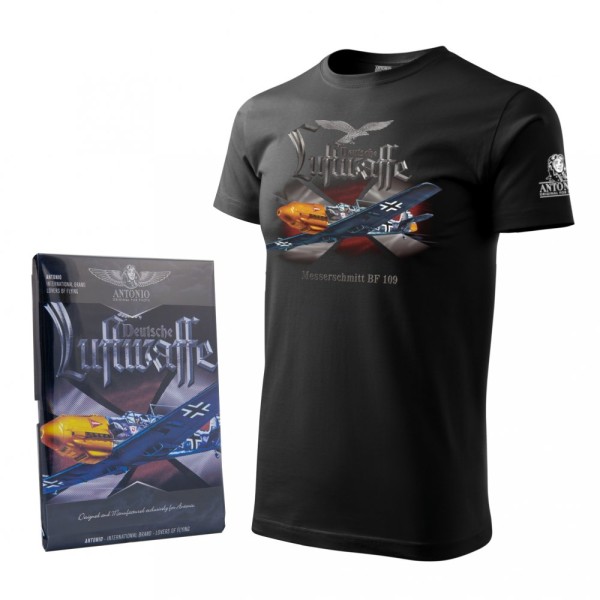 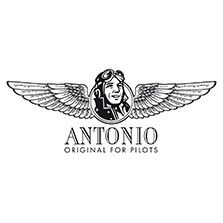 All experts agree that the Messerschmitt BF 109 was one of the outstanding creations of aviation engineers. In many battles it demonstrated its unique air properties.

Packing: This product is packed in design carton. 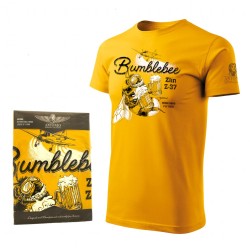 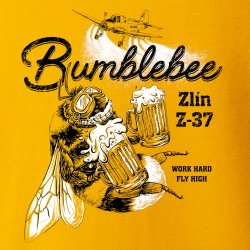 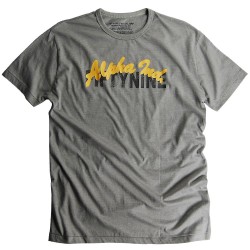 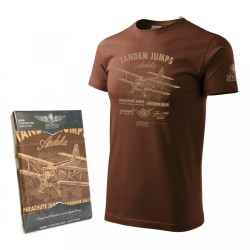 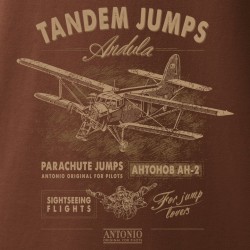 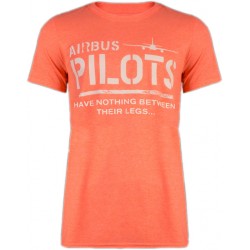 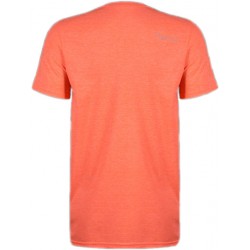 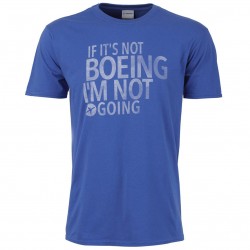 Tricou If It's Not Boeing 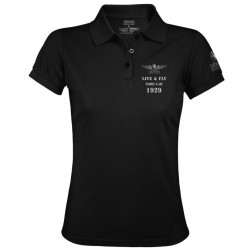 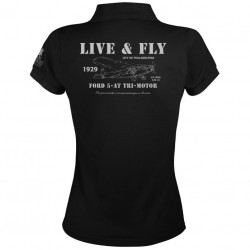 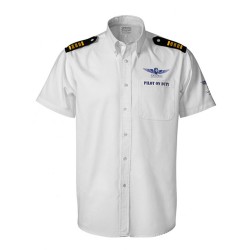 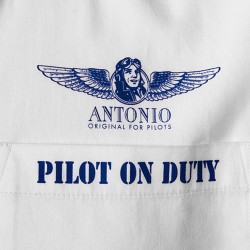 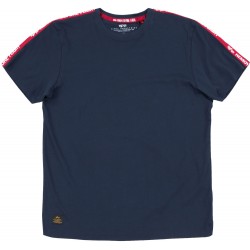 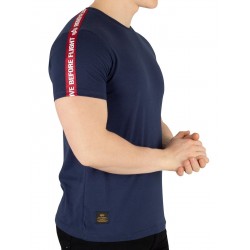 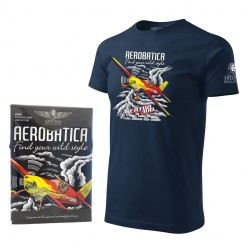 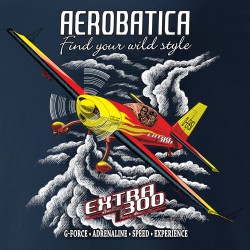 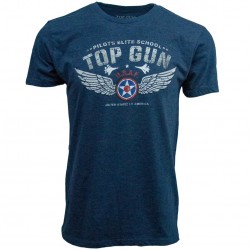 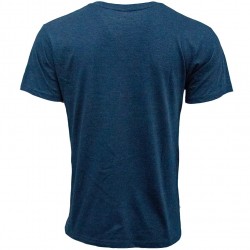 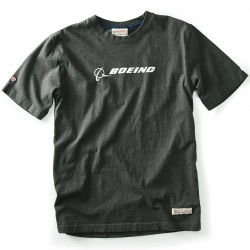 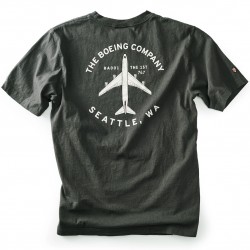 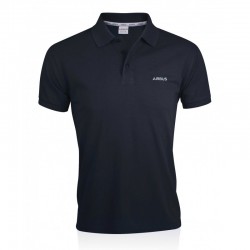 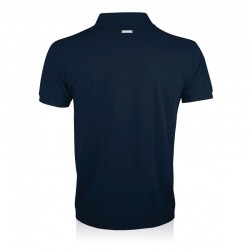 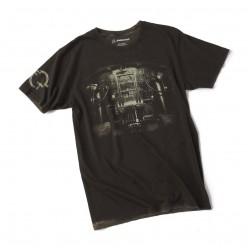 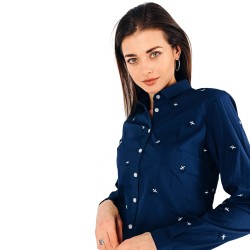 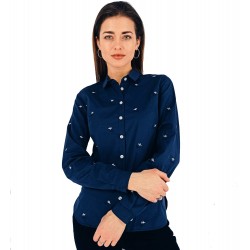 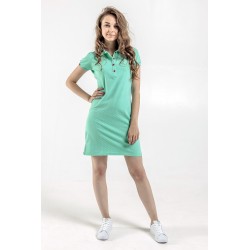 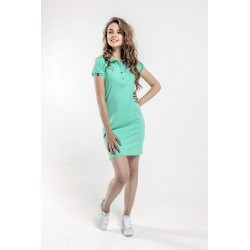