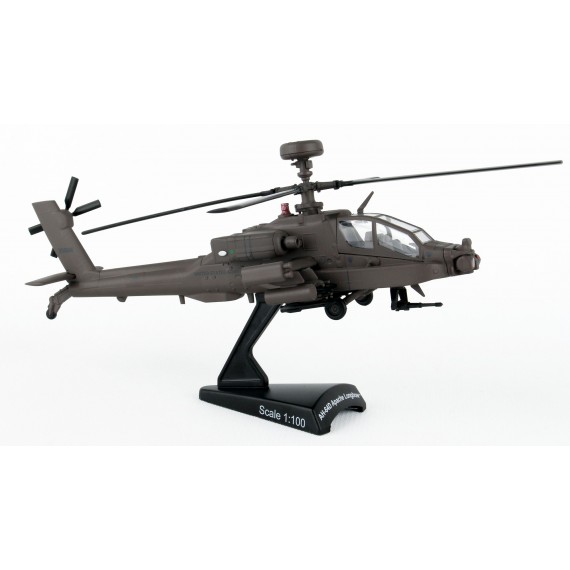 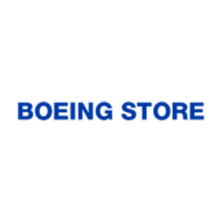 The AH-64 Apache is the world’s most advanced primary attack helicopter. Originally developed by Hughes Helicopters as part of the Army’s Advanced Attack Helicopter Program in the 1970’s, it was later acquired by McDonnell Douglas and since 1997 produced by Boeing. Designed to destroy enemy forces, day or night, even in adverse weather conditions.

The AH-64D Apache Longbow is the remanufactured and upgraded version of the AH-64A. Enhancements include longer range weapons accuracy, an integrated datalink system, a state of the art Fire Control Radar (FCR) target acquisition system which can classify and prioritize up to 128 targets in less than a minute, fire-and-forget Longbow Hellfire air-to-ground missile, and a fully-integrated cockpit. The unique Longbow radar dome on top of the AH-64D’s main rotor shaft, can scan, aim and guide its Hellfire missiles from behind trees, buildings and terrain, making helicopter virtually undetected, contributing to its success and survivability.

Boeing has delivered more than 2,100 Apaches to customers around the world since the aircraft entered production. The U.S. Army Apache fleet has accumulated (as of Jan 2015) more than 3.9 million flight hours since the first AH-64A was delivered to the U.S. Army in 1984. This Die-cast metal attack helicopter model comes in 1:110 scale with plastic stand and is approximately 6 inches long with 2 1/2 inch wingspan, and 5 3/4 inch rotor diameter.

The Boeing AH-64 Apache multirole combat helicopter features two high-performance turboshaft engines and has a maximum cruise speed of 176 miles per hour. Boeing has built more than 2,000 of the rugged helicopters in various versions. This 1:100-scale die-cast metal model of the mighty AH-64 Apache is accurately detailed and comes with its own plastic display stand. Ages 14 and up. Measures approximately 15 cm L x 5.7 cm W x 14.6 cm rotor span. Imported. 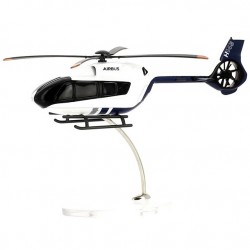 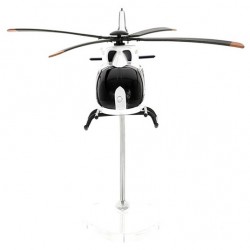 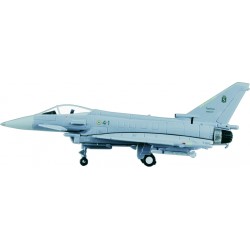 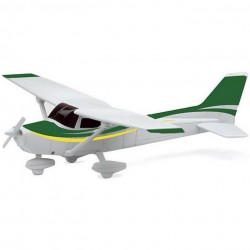 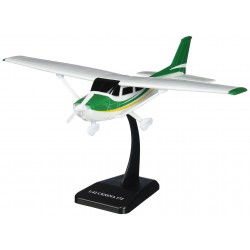 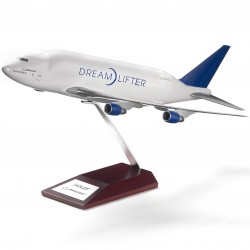 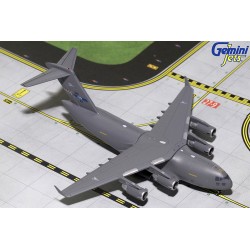 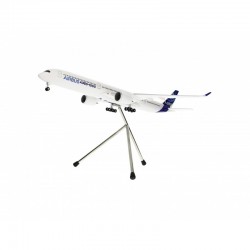 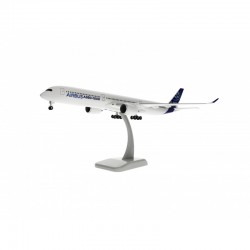 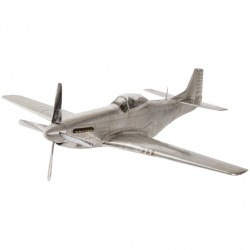 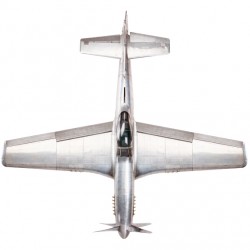 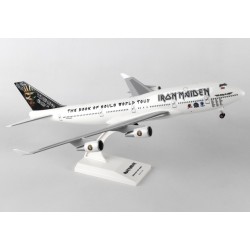 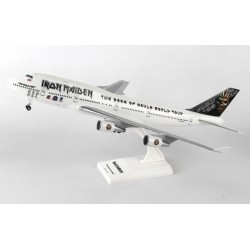 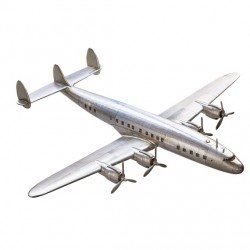 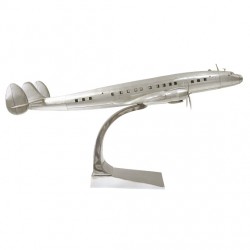 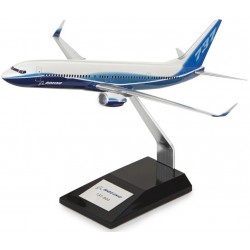 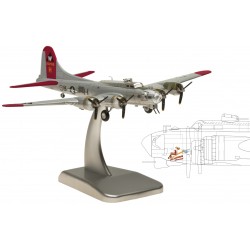 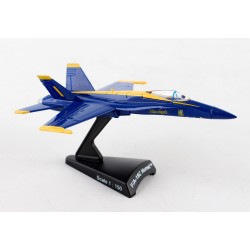 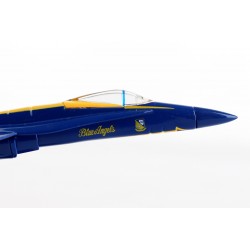 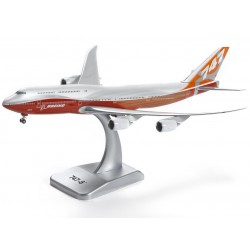 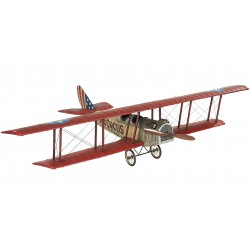 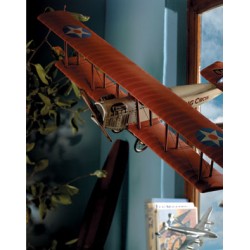 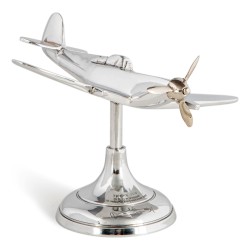 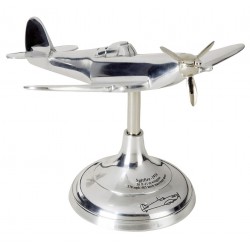