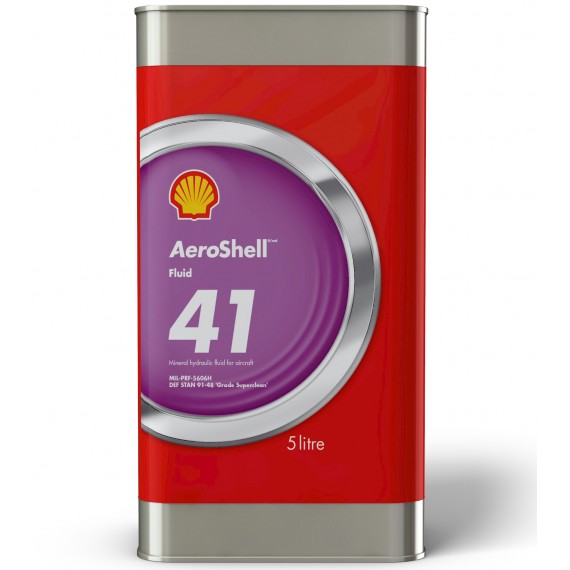 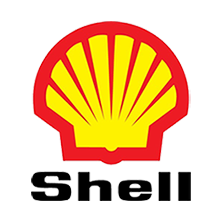 AeroShell Fluid 41 is intended as a hydraulic fluid in all modern aircraft applications requiring a mineral hydraulic fluid. AeroShell Fluid 41 is particularly recommended where use of a "superclean" fluid can contribute to improvements in component reliability, and can be used in aircraft systems operating unpressurised between -54C to 90C and pressurized between -54C to 135C.

1 other product in the same category: