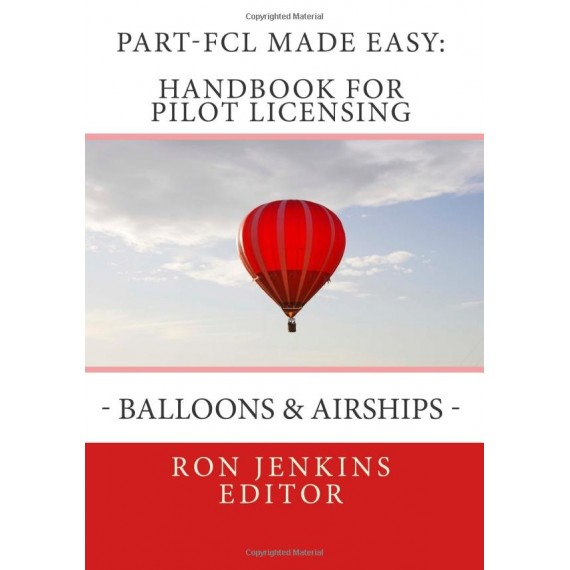 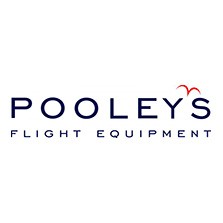 This Volume 3 is published as part of a series of books covering the new European Commission’s Aircrew Regulation 1178/2011 and EASA ED 2011/016/R Acceptable Means of Compliance (AMC) and Guidance Material (GM) for Flight Crew Licensing Part-FCL. Authority Requirements for Aircrew Part-ARA and Organisation Requirements for Aircrew Part-ORA are also included in the series.

This volume contains all the aircrew licensing requirements applicable to BALLOONS and AIRHIPS and will serve those with a particular interest in becoming a pilot. For those already holding such a pilot licence, the book offers detailed explanation on the new EU rules and how to obtain additional licence privileges, or additional qualifications to act, for example, as instructors and examiners.

The complete series of books are written in a logical manner, making even the most difficult issues easy to understand. All the references to the official publications are included in the text. Therefore, the books should also serve as a valuable reference for Training Organisations and Competent Authorities.