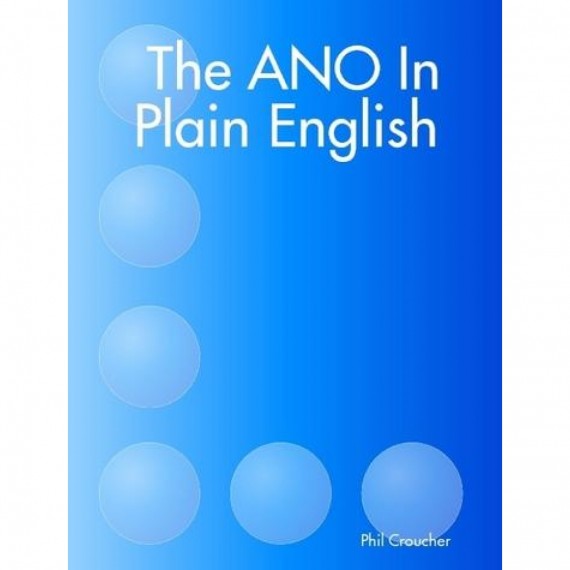 The ANO In Plain English - Croucher

What is commonly called the ANO (ie. the big green book) actually consists of several parts including the Rules of the Air and Air Navigation (General) Regulations, is given here in simple terminology. This book deals with Part 1, the Air Navigation Order, and Part 2, The Rules of the Air, which are officially called Statutory Instrument 2000 No 1562 and 1991 No 2437. They are, of necessity, written in legal language, which is bad enough, but are also difficult to get around. The value of this book therefore lies not just in making them easier to understand, but also in the comprehensive indexing.

9 other products in the same category: 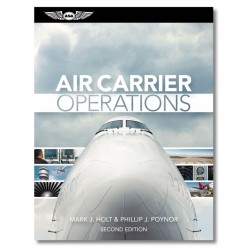 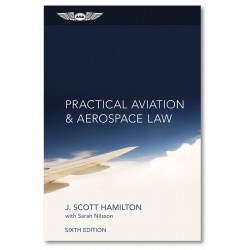 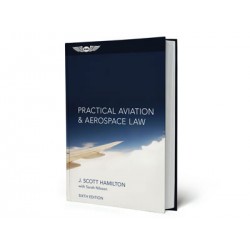 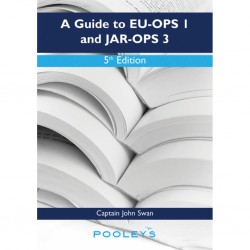 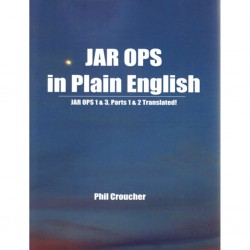 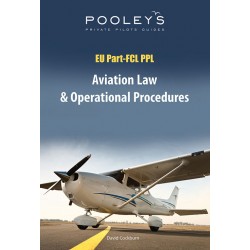 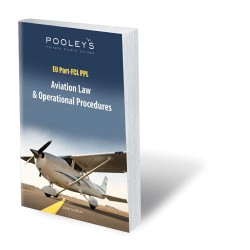 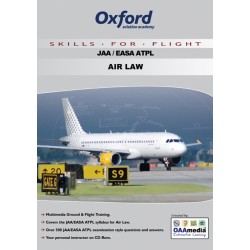